Top 5 Christmas Movies that Include Death 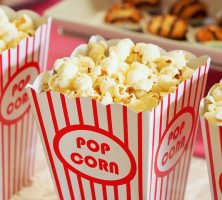 For some unknown reason, more people die around the holidays than any other time of the year. Experts can’t agree about the reason for this phenomenon. But, take our word for it. It’s a thing. In fact, at Foothill Funeral & Cremation, the period between Thanksgiving and New Year’s is our busiest time of year. In a previous post, we discussed the trend. Click here to read it. But, if that still isn’t sufficient to convince you, check out the top 10 Christmas movie that involve a death. Weird, right? 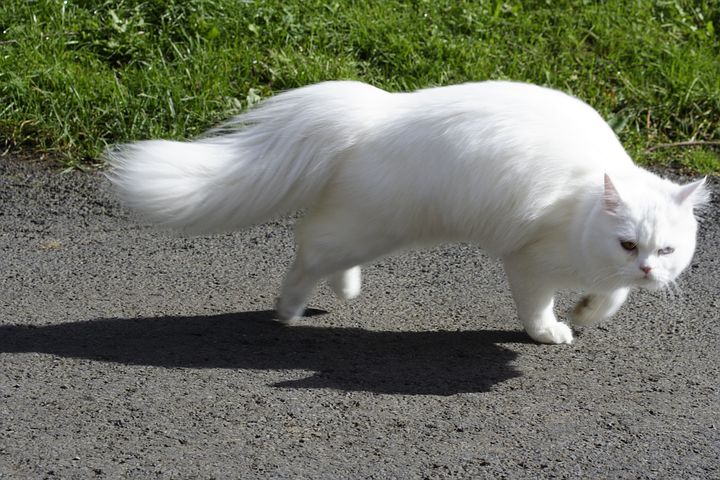 Okay, so it was only the cat. But we include this on our list because this cat didn’t just die, according to Eddie, the character played by Randy Quaid, “That kitty cat used up all nine of its lives.” And, yes, it’s okay to laugh about death. It’s a natural part of life. Get over it. 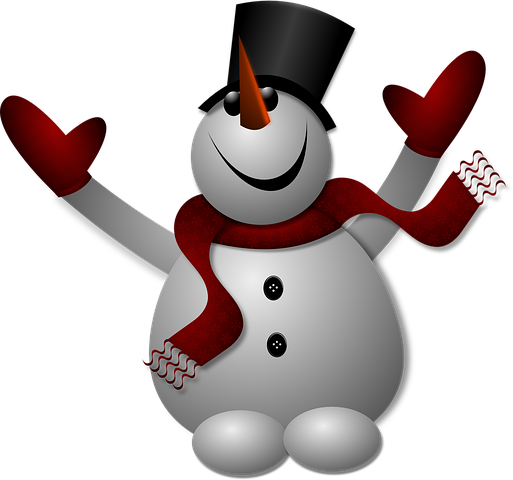 We admit, this one is depressing. Although Jack Frost doesn’t die onscreen, his death brings his whole family down during the holiday season. This is also a thing. If you lost someone this year, the holiday season might be tough. But this movie does a good job showing that there is hope after death. In fact, in the afterlife, Jack Frost becomes a snowman. We don’t endorse this particular theology. But it calms down his son. So, whatever works.

Home for the Holidays 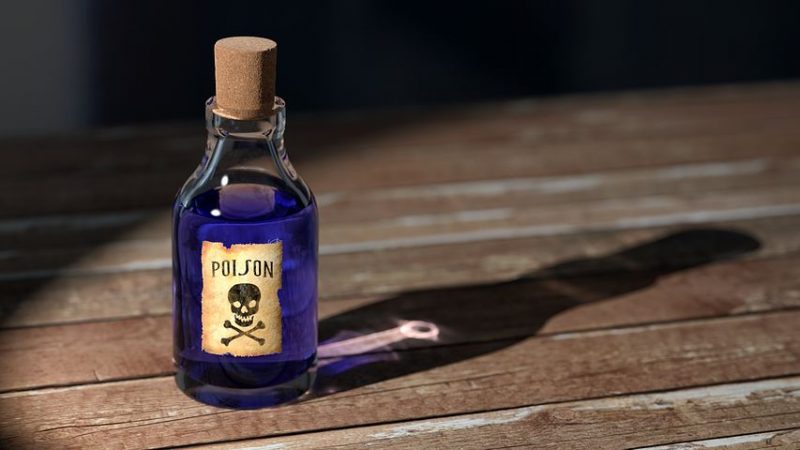 In this made-for-TV movie from the 1970’s, focuses on four sisters going home for the holidays for the first time in years at their father’s request. The reason he invites them? He suspects that his wife is slowly poisoning him to death. Is she really trying to kill him, though, or is this just a ruse to trap the girls in one place? We won’t spoil the fun. But, all the same, we think attempted murder deserves a spot in our holiday death list. 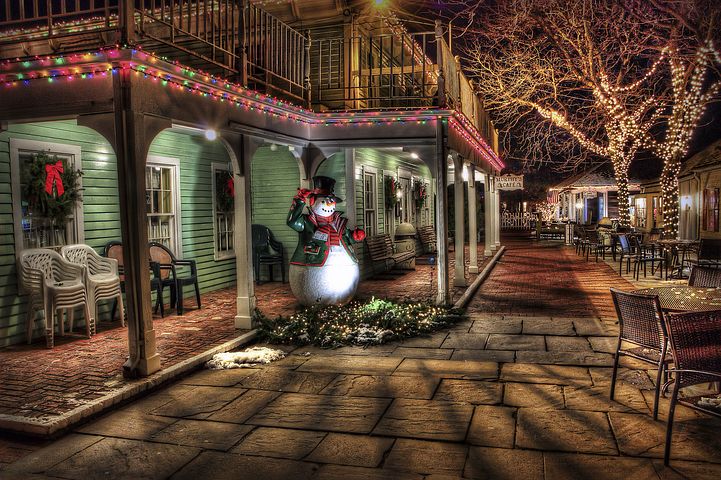 This reimagining of the 1934 classic, Death Takes a Holiday, which is set the night before Christmas. In the remake, a young Brad Pitt plays Joe Black, who ponders his mortality. Although it isn’t technically a Christmas movie, it was released in November of 1998, which places it in the ranks of holiday fare. Since the whole thing is about death, we felt it should earn a spot in our top 5. 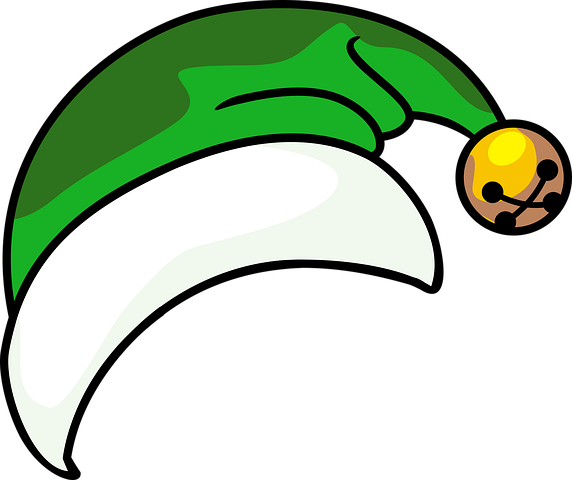 Although, admittedly, no one dies onscreen in this holiday comedy, Buddy’s mother, Susan Wells, dies before the start of the film. This leads Buddy to an orphanage and eventually, to the North Pole, where he was adopted. Later, he heads out on a hilarious quest to find his birth father. If his mother hadn’t died, Buddy would never have been adopted by elves. And that would mean no movie. So, death plays a pretty central role to this film, which we are happy to include on any holiday film list. 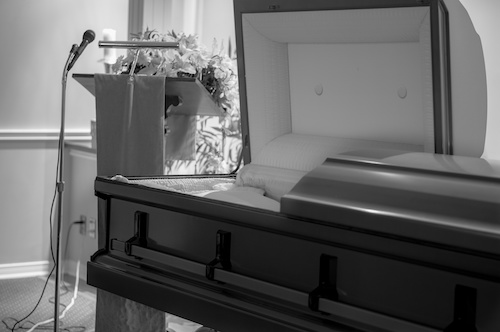 Although we jest, we take death very seriously. We know your loved one was very important to you. And we value the opportunity to celebrate his or her life or help you pre-plan a service for yourself. Feel free to contact us now to pre-plan your own memorial or at your time of need (626) 335-0615. Or, if you prefer, reach us by email or drop by our Glendora showroom. Our relationship with United Methodist Church is the perfect place for mourners to host funerals and memorials. You’ll love the grandiose yet intimate setting.

We also specialize in helping with burial arrangements. And we proudly serve the San Gabriel Valley, San Fernando Valley, Los Angeles Basin, Orange County and the Inland Empire. Finally, working in the mortuary industry since 1996, our reputation is one of quality, sincerity and trust. Please allow us to help you at your time of need or in the future. Call today (626) 335-0615 or contact us via email.