Posted on April 24, 2020 by Manny Godoy under Death, Fear of Death, Funerals
Leave a comment 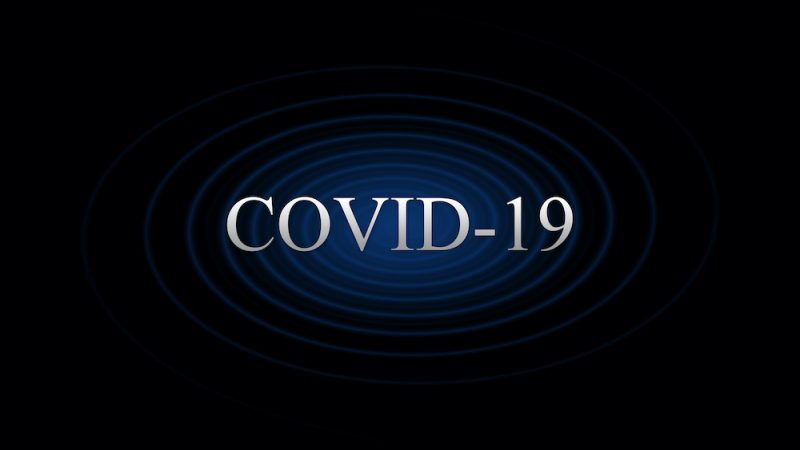 Very few news outlets these days cover anything besides the COVID-19 pandemic. A quick perusal of social and mainstream media will reveal America’s newfound obsession. But why are we so single-mindedly focused on Coronavirus? Surely other things are happening in the world. When all is said and done, chalk it all up to an underlying fear of death. People fear pandemics and plagues because they fear death. 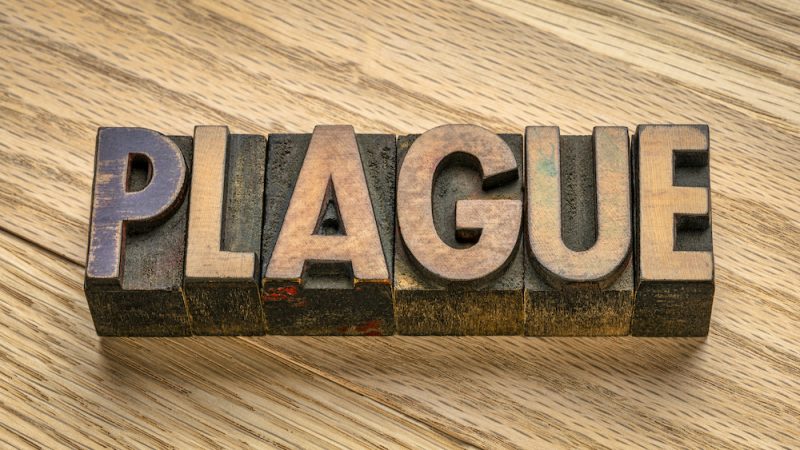 In fact, in 2015, when Ebola raged in West Africa, reporters coined a term to describe the collective state of panic experienced by people the world over – “Fearbola.” Though the spread of Ebola may have come as a nasty shock to many at the time, psychologists weren’t surprised at the associated extent of people’s overriding fears.

In fact, the American Psychological Association (APA) explained the phenomenon like this: “What happened was quite consistent with what we know about risk perception. The minute healthcare workers communicated the Ebola pandemic threat, it hit all of the hot buttons: It can be fatal, it’s invisible and hard to protect against, exposure is involuntary and it’s not clear that the authorities are in control of the situation.” 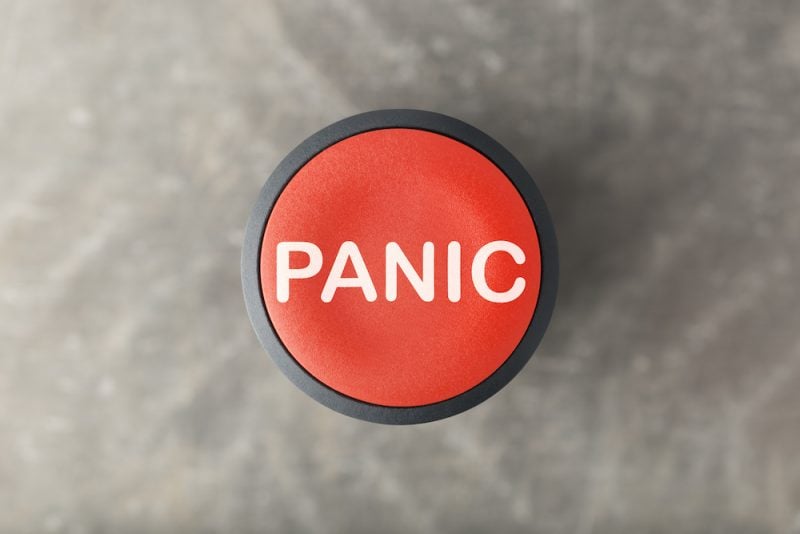 Research shows that different threats push different psychological buttons. Novel, exotic threats like Ebola or avian flu raise anxiety levels higher than more familiar threats do. But, across the board, although tend to people minimize familiar threats, they freak out whenever they encounter the unknown.

Over the years, myriad plagues and pandemics have emerged to challenge our phobias. Here are just a few:

When the time comes, if you so desire, we would value the opportunity to help you pre-plan for yourself or a family member or friend. Feel free to contact us now to pre-plan your own memorial or at your time of need (626) 335-0615. We would be happy to discuss your plans on the phone, via email or by text during the Coronavirus pandemic. Our relationship with United Methodist Church and Sacred Heart provide great places for mourners to host funerals and memorials. So, once the lockdown orders are reversed, you will love the grandiose yet intimate settings in both locations.