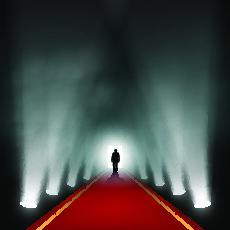 About a week ago, the world collectively gasped at the unbelievable news that Laker Legend Kobe Bryant and eight other passengers perished in a horrific helicopter crash in Calabasas, California. Sudden and sad, reports confirmed the loss of not only Bryant but his 13-year-old daughter as well as coaches and players who everyone agreed died far too soon. 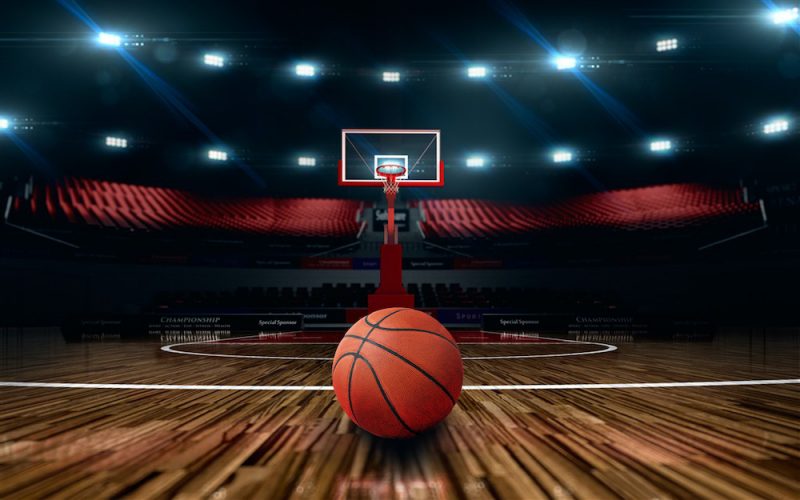 When someone as famous as Kobe or as young as Gigi passes away, we struggle to accept, let alone understand, their deaths. To cope, thousands of fans gathered outside of Staples Center, where Kobe and teammate Shaquille O’Neal victoriously lead their team to three consecutive national championships. Leaving stuffed animals, basketballs, cards and flowers, mourners cried as they circled the facility until arena officials decided they had no choice but to get back to business — sending the gifts to Bryant’s widow, Vanessa, and composting flowers before sprinkling them on the grounds. 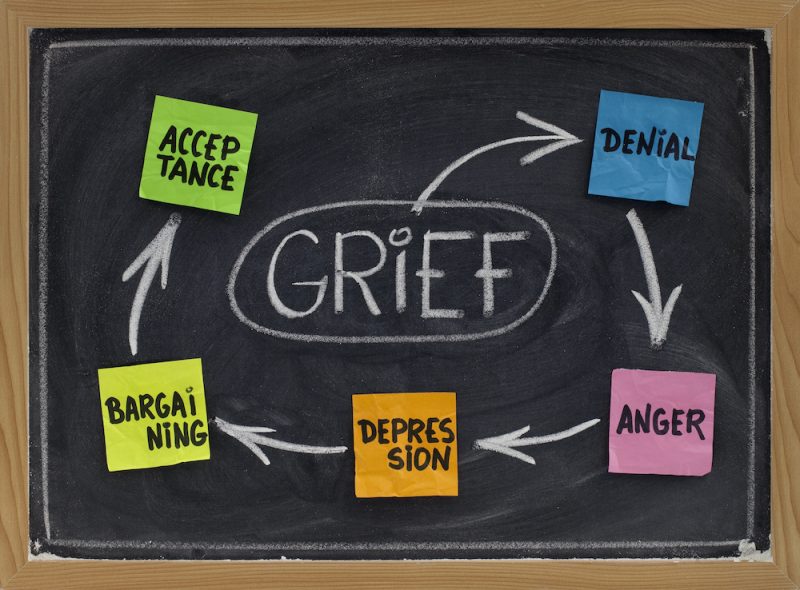 To explain the pain, fans point not just to their idol’s athletic prowess but to his legacy off the court – as a mentor and community leader. Actor and long-time fan Jack Nicholson told ESPN sports reporters: “My reaction is the same as almost all of L.A. You just suddenly, where everything was solid, there’s a big hole in the wall.”

While Vanessa and the rest of Kobe and Gigi’s family struggle to cope with profound loss on a very personal level, Los Angeles residents and sports fans face a different, yet no less significant form of grief. Grieving a public figure as a community differs than that which is associated with a personal loss. But group grief is a necessary and important part of the healing process.

Why We Grieve Over Celebrities 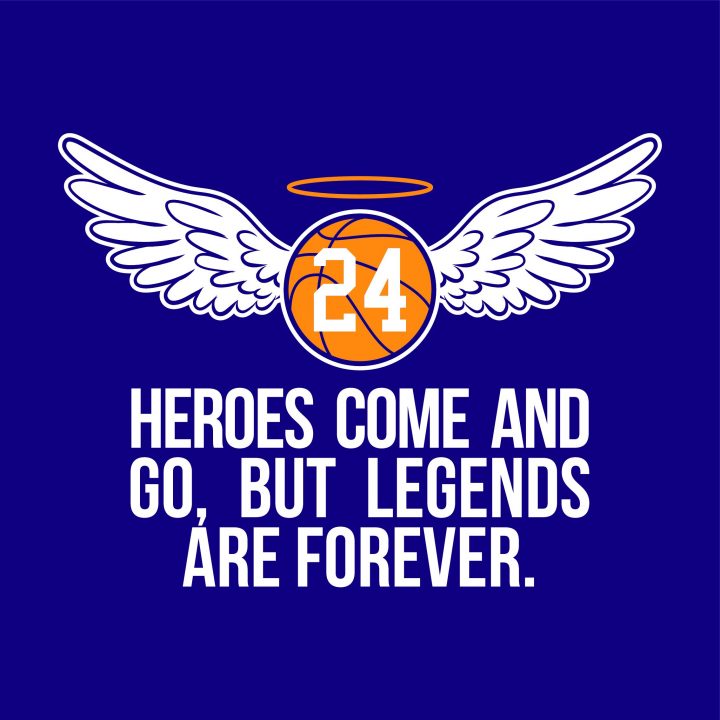 Although most of us don’t hob-knob with famous figures, such as Kobe, in many cases, they are a regular part of our lives. Laker fans watch and cheer on their favorite players. Although the contact is one-sided (through a television screen), for the fan, the experiences were no less real or meaningful than face-to-face encounters. The death of a public figure helps us to remember the individual who impacted our lives and also help us, as a community, to understand our deepest values and how we can honor them.

Licensed master social worker and faculty member at Walden university, Tami Frye, explains the sense of loss: “Kobe Bryant was a real person whom we all feel like we knew at some level. He met a need for most of us by providing entertainment and by giving us joy. We pulled for him when we watched him play and we were saddened when we saw him lose. We felt in some way we were part of his life and he was part of ours. Now that part is over. An ending like this must be grieved. A loss must be grieved whether it is a personal relationship or whether it is a relationship from a distance.” 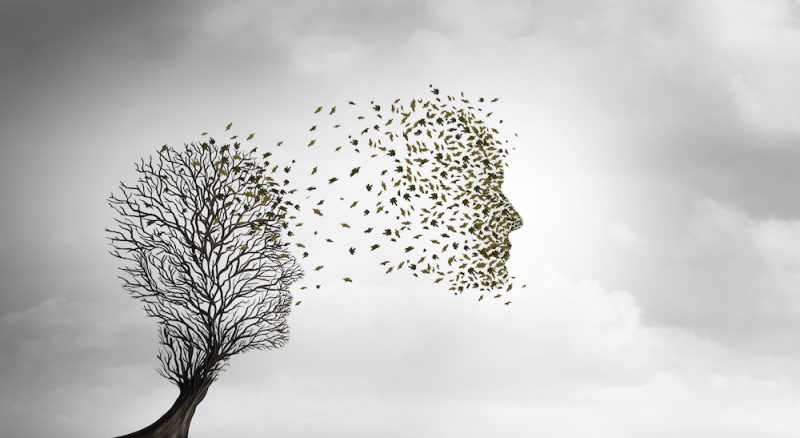 Another reason for the emotional response is the fact that celebrity death reminds us of our own mortality. Losing someone as rich and famous and young as Kobe Bryant drives home the point that death comes for us all. So, the most we can hope for is to live a life that inspires others, and so emulate heroes while we are here. 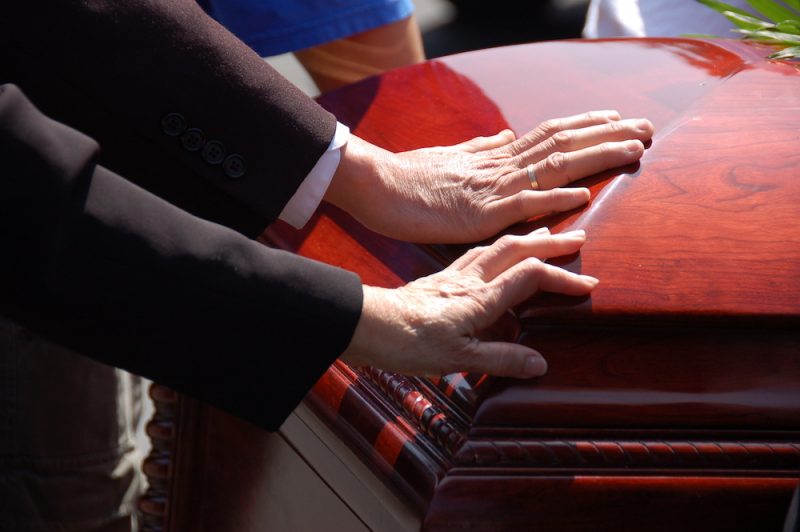 When the time comes, if you so desire, we would value the opportunity to help you pre-plan for yourself or a family member or friend. Feel free to contact us now to pre-plan your own memorial or at your time of need (626) 335-0615. Our relationship with United Methodist Church and Sacred Heart provide great places for mourners to host funerals and memorials. You’ll love the grandiose yet intimate settings in both locations.